The old Southampton cottages, just like the old homes Southampton, started popping up in the mid 1800s.

Southampton was  officially founded in1848 and in 1858 became Southampton. 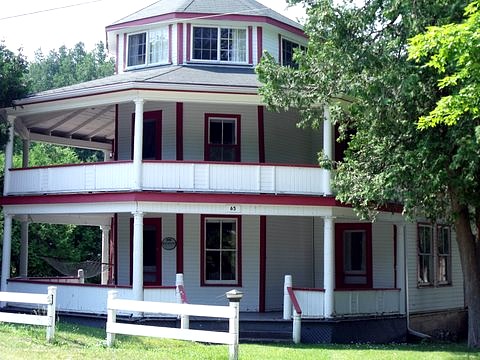 The railway came in 1872 and so now the summer people came by train. One resident remembers bringing his bike for the summer.

In 1904 Southampton became a town and the Beach association was formed in the 1930s so we know people were cottaging by then.

There was still Gaelic being spoken then as well.

Many of the old cottages are gone as they were clapboard and hard to maintain. One of the older places is Aunt Annies and technically was her home but is still standing. 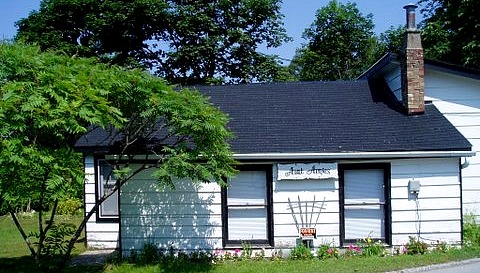 Swimming lessons for years were taught at what remains of the Long Dock at Gerry's Beach.

A walk on the board walk from Beach Street to High Street is where most of the cottage area was, now it stretches to South beach and beyond as more people want to cottage in Southampton. 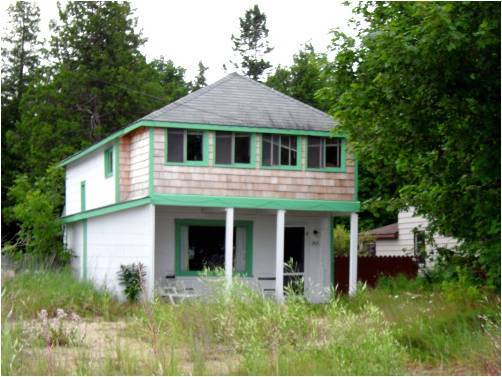 One of my fond memories is the Beach Bowl which was at the dune Beach. It was a bowling alley and hamburger joint. I am sure the cottagers are glad it is gone but I miss the evening treks there and all the fun kids have.

I also miss the movie theater on High street with its one aisle. A great place for kids on a Saturday afternoon 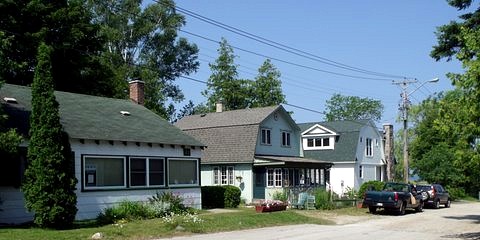 The Southampton Tennis Club is a major hub for many cottagers now with social events, round robins and the annual tennis tournament in August. Between the beach and the tennis club my kids were busy for many summers!